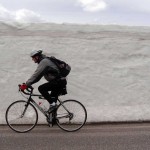 Safety Tips For Sharing The Road: Cyclists And Drivers

Healthy has become trendy and now bicycles are hitting the roads as people make a more economic commute. With this... View Article 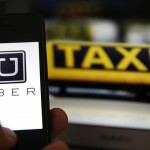 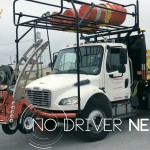 By now most people have heard of self-driving vehicles, but it’s generally believed that such technology is a handful of... View Article 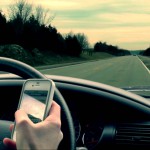 You keep hearing it, you may even see it, and now almost everyone in American with a smartphone knows that... View Article 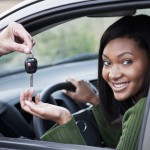 How Should You Insure Your Teenage Driver?

Insuring Your Teenage Driver It will not be cheap to insure your teenage driver, unfortunately. However, according to InsuranceQuotes.com, the cost... View Article

What is AEB? Autonomous emergency braking, or AEB, is a new braking system that supposedly reduces the number of and... View Article 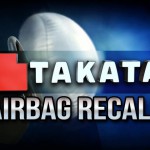 What Drivers Need To Know About The 2015 Takata Airbag Recall 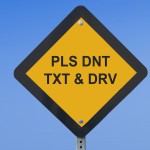 The state of Texas has been hesitant to adopt a state-wide texting and driving law, but two major Texas cities... View Article 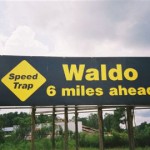 Florida’s new “Waldo Bill” (SB 264) was passed unanimously with no debate in the Florida Senate on Wednesday April 8, 2015.... View Article