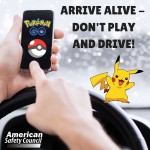 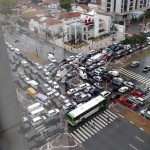 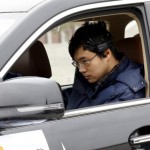 Car companies across the globe, which includes Japan, Germany, and the United States, are hard at work developing self-driving cars.... View Article 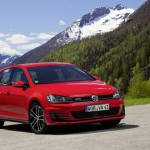 History of Volkswagen Scandal Last December, Volkswagen said that up to 482,000 of its vehicles in America may have been emitting... View Article